We are hatched projects

As building and pool specialists, we work with you to make it happen – whether you’re after a brand new home, a new outdoor environment,
a completely new renovation or just a freshen up around the edges.

The result being we manage the entire project, from initial design through to getting you living and working, guiding you through every stage
of the process, and helping you with the decisions and choices so you do not have to deal separately with architects, engineers, builders and trades.

Founded by Rob Williams his passion for your project is priceless…

Rob started his journey with an apprenticeship at Dartford Council and trained at Vauxhall College for four years where he specialised in plastering. This was where he learnt the essential skills of plastering and building.

After finishing his apprenticeship he worked in Germany for 2 years plastering, before returning to the UK.
10 years later he emigrated to Australia, set up a plastering business for the first 2 years, then developed a love for working outside which was when his business changed to ‘Hatched Pools and Gardens’.

After a very successful 11 years in Australia, Rob moved back to the UK in 2016. He worked as a site manager in London for the first 3 months, but quickly realised his passion was to be on the frontline, getting involved and actually doing the work himself, so he went back to working for himself. 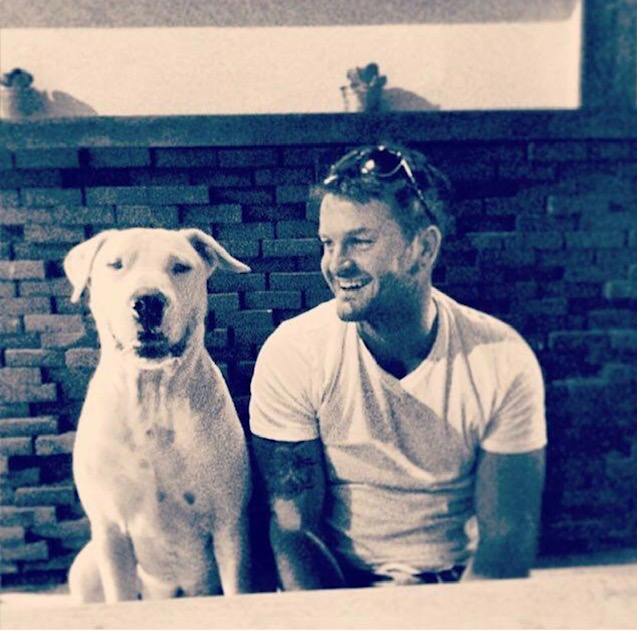